Legalization versus Medicalization. The two go hand-in-hand; medical use can not exist without some form of legalization.

My story will come later in this series; my own picture of ‘psychedelic communities.’ However, as curator of this catalogue and keeper of this on-going discussion, I first offer my naïve take on the current divides in psychedelic culture and industry.

I will humbly admit that my take on psychedelic communities is privileged. I’ve not done ‘the work’ of most individuals in this field. I’m white, male, and cis – I acknowledge these as firm steps on which I’ve walked on my personal path.

Please allow my weaknesses and shortcomings to be your avenue. I truly believe that this discussion won’t end – I look forward to your experiences and insights on the groups you affiliate with.

After watching the ‘psychedelic community’ intently for over three years, I have found a large and significant divide that cleanly splits allies in twain: Legalization versus Medicalization. The two go hand-in-hand; medical use can not exist without some form of legalization. However, they are seen and delivered as seemingly distant ends of a spectrum, with decriminalization set as some compromise or middle ground.

Psychedelic acceptance and incorporation into the ‘mainstream’ has been divided into three destinations that describe the wanted status of psychedelic compounds:

Residence in one of these three groups can be ascertained by three simple questions:

“…a certain group, list, or type of substance” is a purposely vague descriptor, contributing to the blurred edges of these seemingly distinct camps.

Psychedelics are a certain group, list, or type of substance that has the capacity to change one’s frame of psychological reference. We’ve yet to find consensus on what these compounds are, hindering the capacity for movement on legislative fronts.

In this instance, where do we place the outliers? The ones that continue to comment on applications that provide benefit, while not being approved as a treatment. The cultural applications of these compounds in an environment that’s deemed fit by those equipped with millennia of knowledge?

The real question: Who do we anoint with the privilege to define what is psychedelic, and what is not? Do we leave it to the government or publicly traded companies? Do we leave it in the same hands of medical professionals that facilitated the opioid epidemic? Do we ignore the question entirely, and seek a future where people who use drugs are not stigmatized nor othered? 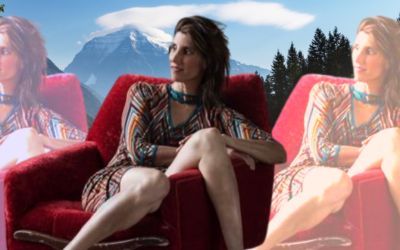 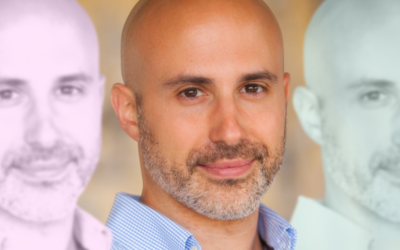 Psillow is hosting a series of articles on Psychedelic Communities. Read Part 0, Part 1, Part 2. Follow Psillow on Twitter and Facebook to get the latest installments. “I generally believe that the factions in the psychedelic industry are acting with good intention...

Psillow is hosting a series of articles on Psychedelic Communities. Read Part 0 and Part 1. Follow Psillow on Twitter and Facebook to get the latest installments. The plethora of people who use, advocate and research psychedelics are, colloquially speaking, referred...